The myth of coffee
The myth begins in Ethiopia when the shepherd Kaldi observed that when his goats ate grains of a particular tree they became more vivid. This tree was the coffee tree that crossed the Arabian Peninsula between 575 AD. and 850 m.h. How it passed is unclear. Seeds may have transported the African tribes that migrated north from Kenya and Ethiopia to the Arabian Peninsula. That's where the evolution of the beverage started (the word coffee means beverage and comes from the Arab kahwa.
First, the monks preferred it because they found that they kept them awake during night prayers. Early in the 17th century, the Dutch moved the tree from the Arabian peninsula and cultivated Java in their colony. It was later taken by the French and breeding it on the island of Reunion (in the Indian Ocean). Later, of course, it was transported to the New World and enormous plantations were created with coffee trees. The coffee tree grows in the countries that are among tropical cancer and capricorn (because of climate, high temperatures and heavy rainfall it is allowed to grow).
Each type of coffee (Greek - filter - espresso) comes from the different grinding of grains, grinding and manufacturing methods. The coffee beans are differentiated according to the place of cultivation (climatic conditions - altitude - soil). The cupping test is performed by specialists and the product is evaluated after several cups. Prices of raw coffee are formed in the New York and London stock exchanges.

What is specialty coffee? 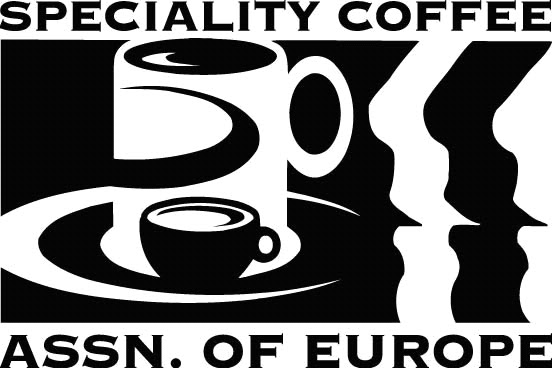 The term "specialty coffee" refers to the highest quality of green coffee beans which are baked in a way that is as aromatic as possible by true "craftsmen" and then prepared (as a beverage) based on established standards. The term "specialty coffee" is not defined by a manufacturing method such as the use of an espresso machine. The definition of a specialty coffee starts from the origin of coffee, the planting of a particular variety in a specific coffee growing region in the world. But the definition does not stop here. The concept of specialty includes the care given to the plant through harvesting and preparation for export.
The specialty coffee in the phase that is still green grain is defined as a coffee that has no imperfections and has a "special" character / personality in the cup. Not only is this coffee not having a bad taste. To qualify a specialty coffee should be remarkably good. The next phase is baking, and there are many opportunities at this stage to continue to define a coffee as a specialty.
Every coffee combined with every barbecue has the ability to "express" its elements in such a way as to satisfy every consumer / customer. Externalizing the distinctive character of a coffee is a challenge for every professional roaster. If it succeeds to achieve then the coffee does not cease to be considered specialty if it was specialty and as a green grain.
For baked coffee, the fact that freshness is part of the definition of coffee specialty prevails. If coffee is not very aromatic then it is not worth it to be characterized as a specialty. The next phase is preparation.
There are many different methods and they are all capable of making a coffee that will qualify as a specialty but only if proper procedures are followed. The right ratio of coffee to water, the right milling for each method of preparation and the natural characteristics of the coffee, the correct water temperature and contact time, a good preparation of the "bed" or "cake" of coffee are all fundamental elements to be taken into account for the preparation of a specialty coffee beverage.